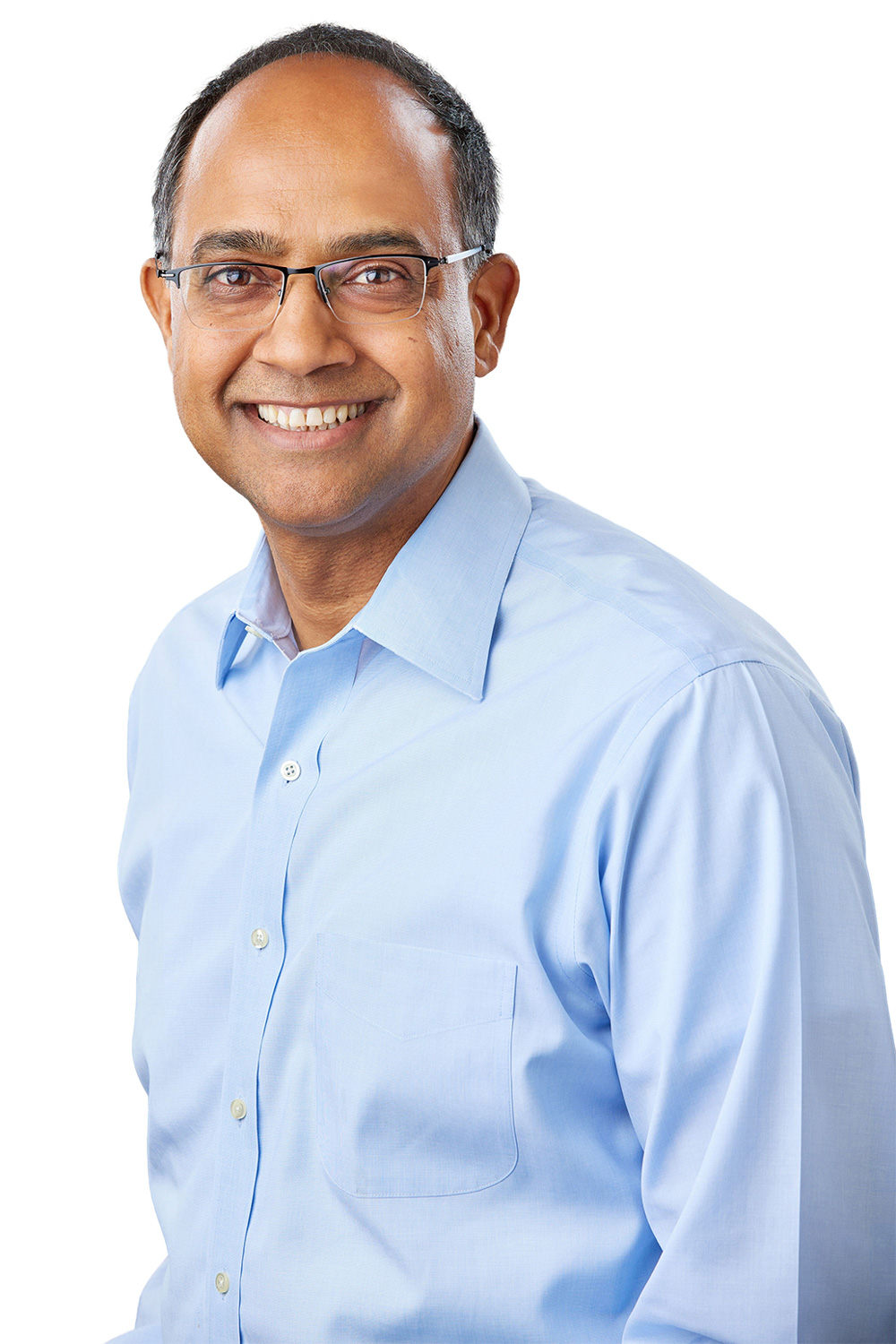 Dr. Seendripu received an M.S. in Materials Sciences Engineering and a Ph.D. in Electrical Engineering from the University of California at Berkeley, a B. Tech degree from the Indian Institute of Technology, Bombay, India, and an M.B.A. from the Wharton School, University of Pennsylvania. 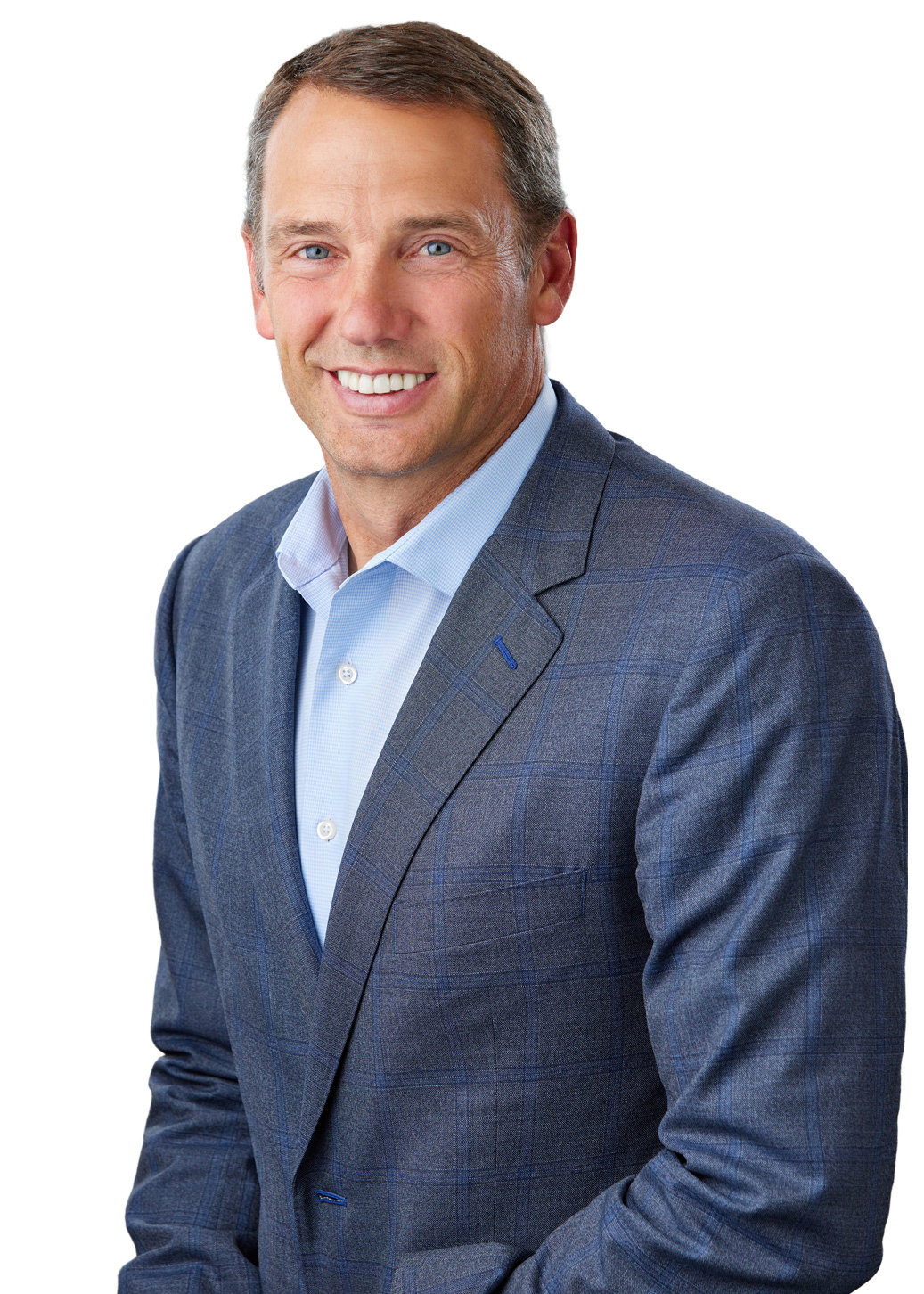 Mr. Litchfield most recently served as Executive Vice President and Chief Strategy Officer of Microsemi Corporation, a provider of analog and mixed-signal semiconductor solutions that was acquired by Microchip Technology, Inc. in May 2018. Mr. Litchfield served in that position from 2009 until the closing of the acquisition by Microchip. Previously, he served as Microsemi’s Vice President, Analog and Mixed Signal Group from 2006 to 2009, as its Vice President, Corporate Marketing and Business Development from 2003 to 2006, and as its Director, Business Development from 2001 to 2003. Prior to joining Microsemi, Mr. Litchfield was an equity research analyst at Banc of America Securities and a production engineer at Toyota Motor Corporation. Mr. Litchfield also serves on the board of directors of several early stage technology companies that are not publicly traded.

Mr. Litchfield holds a Bachelor of Science in Industrial Engineering from Purdue University and a MBA from the University of Southern California Marshall School of Business. 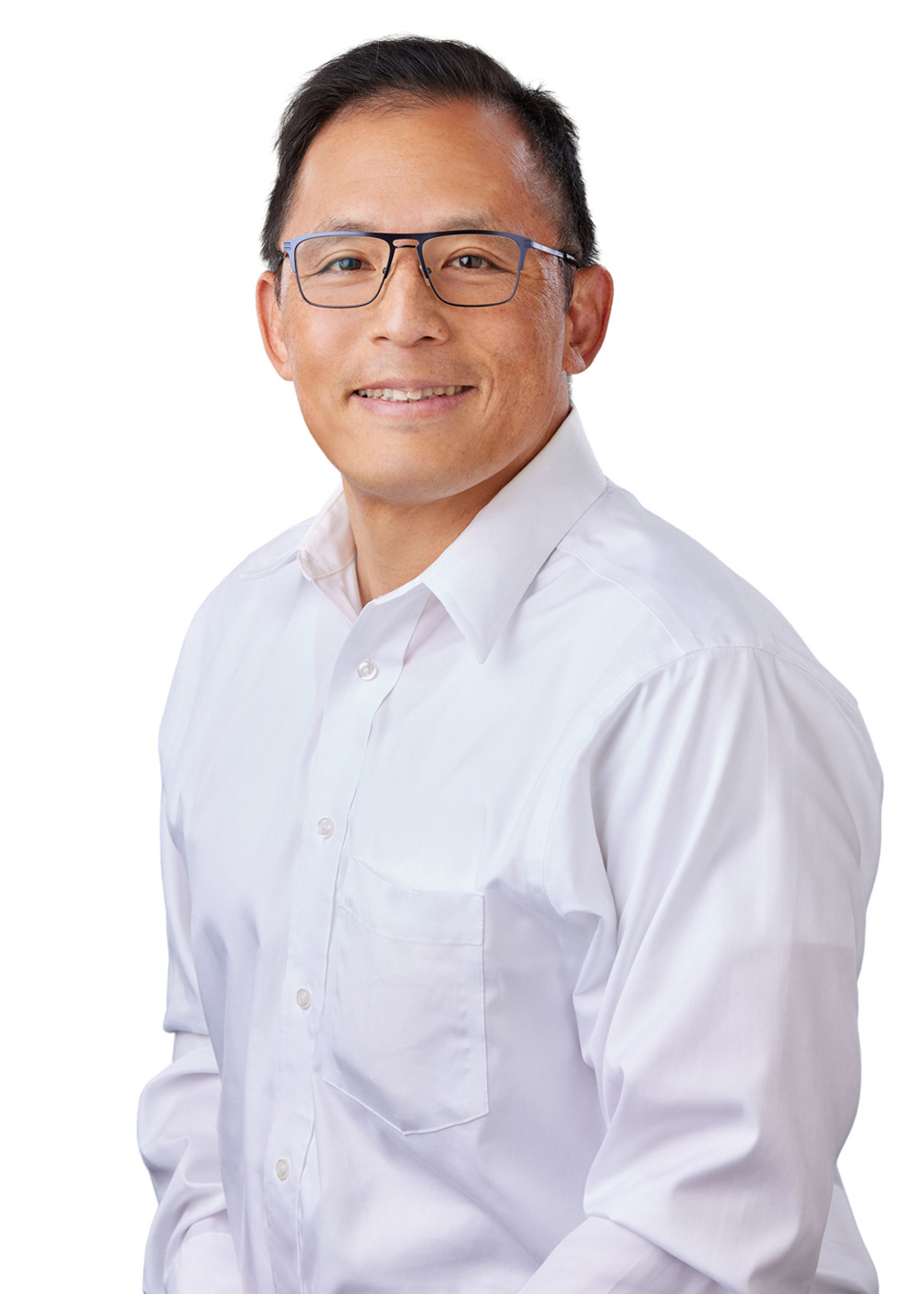 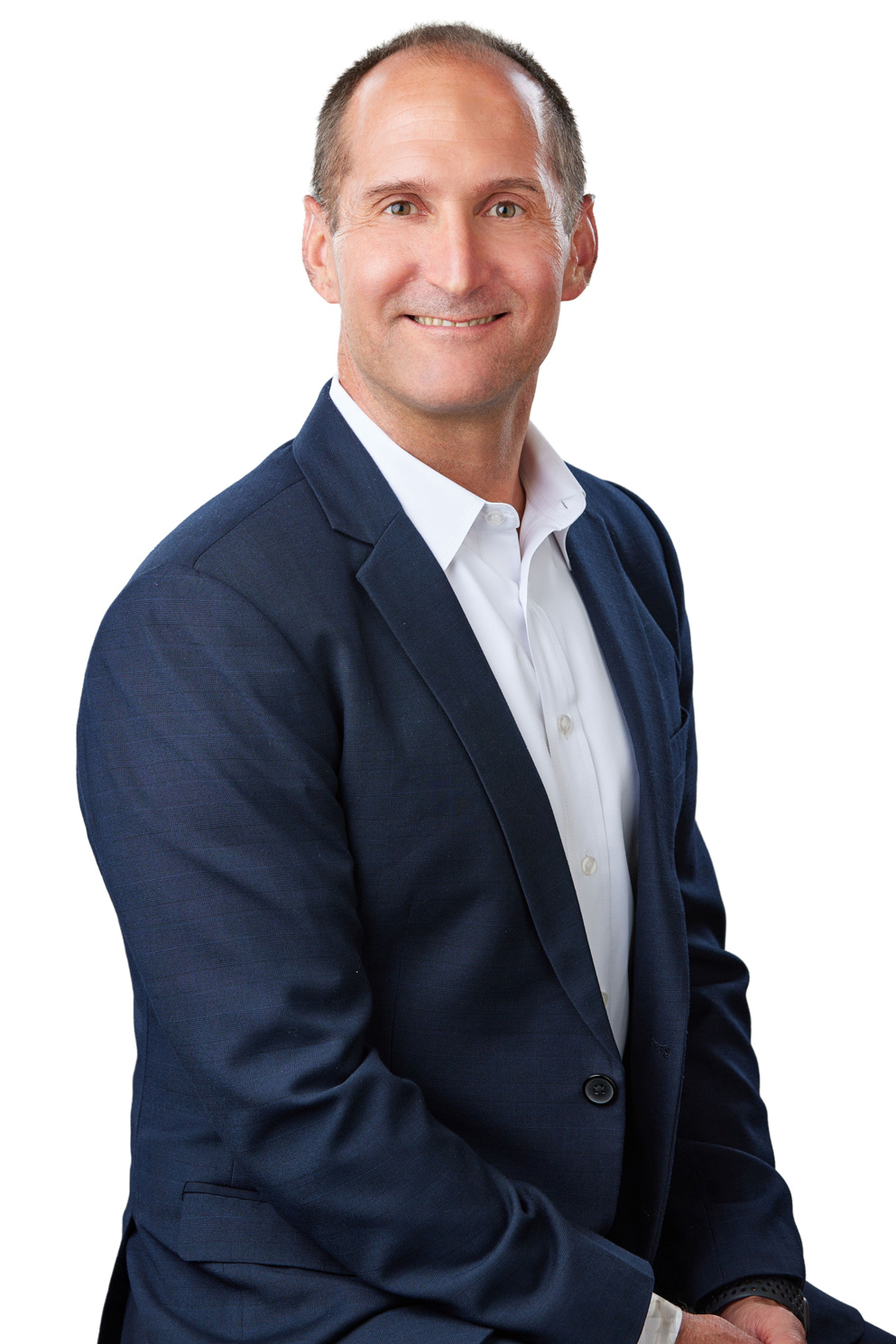 Michael Bollesen is Vice President of Sales and brings a proven success record in leading and expanding Global Sales. Mr. Bollesen global business experience and results orientation will be a compliment to and a strong addition to the MaxLinear executive team.

Mr. Bollesen has 25 years’ experience in the semiconductor industry with a legacy of success at Cypress Semiconductor. Over the course of his career he has served as the President of Cypress China, VP Sales for Asia Pacific, GM of the Cypress China business unit and Module business unit. Mr. Bollesen also held the positions of President Cypress Japan and VP Sales Japan, Director Datacom applications, and Director of Marketing. During Mr. Bollesen career he also lived in China for 13 years and was a successful leader in the region.

Mr. Bollesen received a B.S. in Electrical Engineering from the University of Minnesota and a M.B.A. from Santa Clara University’s Leavey School of Business. 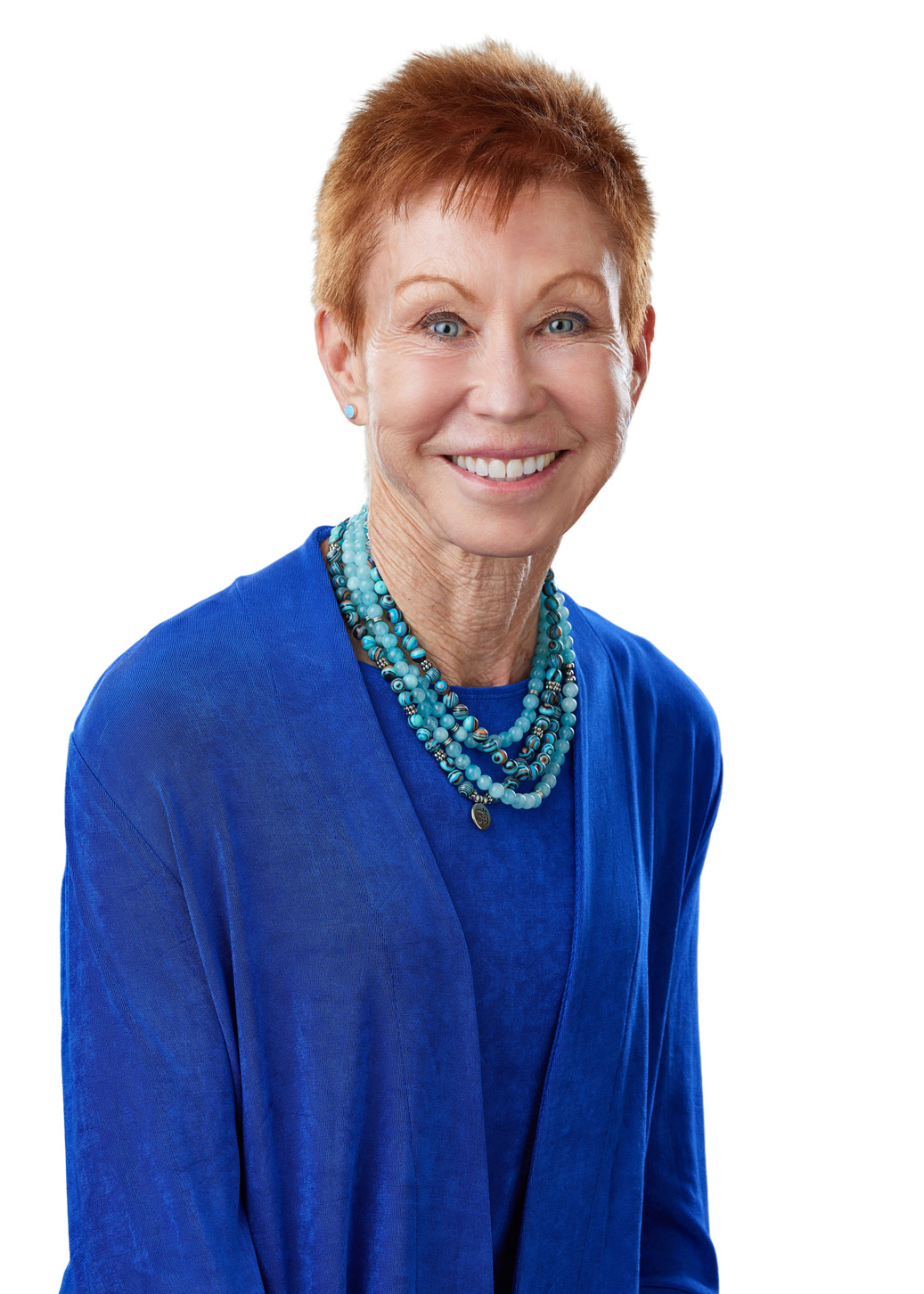 Kathi Guiney joined MaxLinear as Vice President of Human Resources in November 2011. Ms. Guiney brings to MaxLinear over 25 years of Human Resources expertise in both domestic and international business environments. Prior to MaxLinear, she served as President and Executive Consultant of YES!HRSolutions; contributing HR expertise to fast growth privately held companies in multiple industries. Ms. Guiney also has a successful career track record in dynamic HR leadership roles at major public companies including PRG Schultz, a global financial services company and at Western Digital Corporation, a leader in storage technology. Ms. Guiney received a Bachelor of Science degree from the University of Oregon, Eugene and has earned the national SPHR and international GPHR professional human resource accreditations. 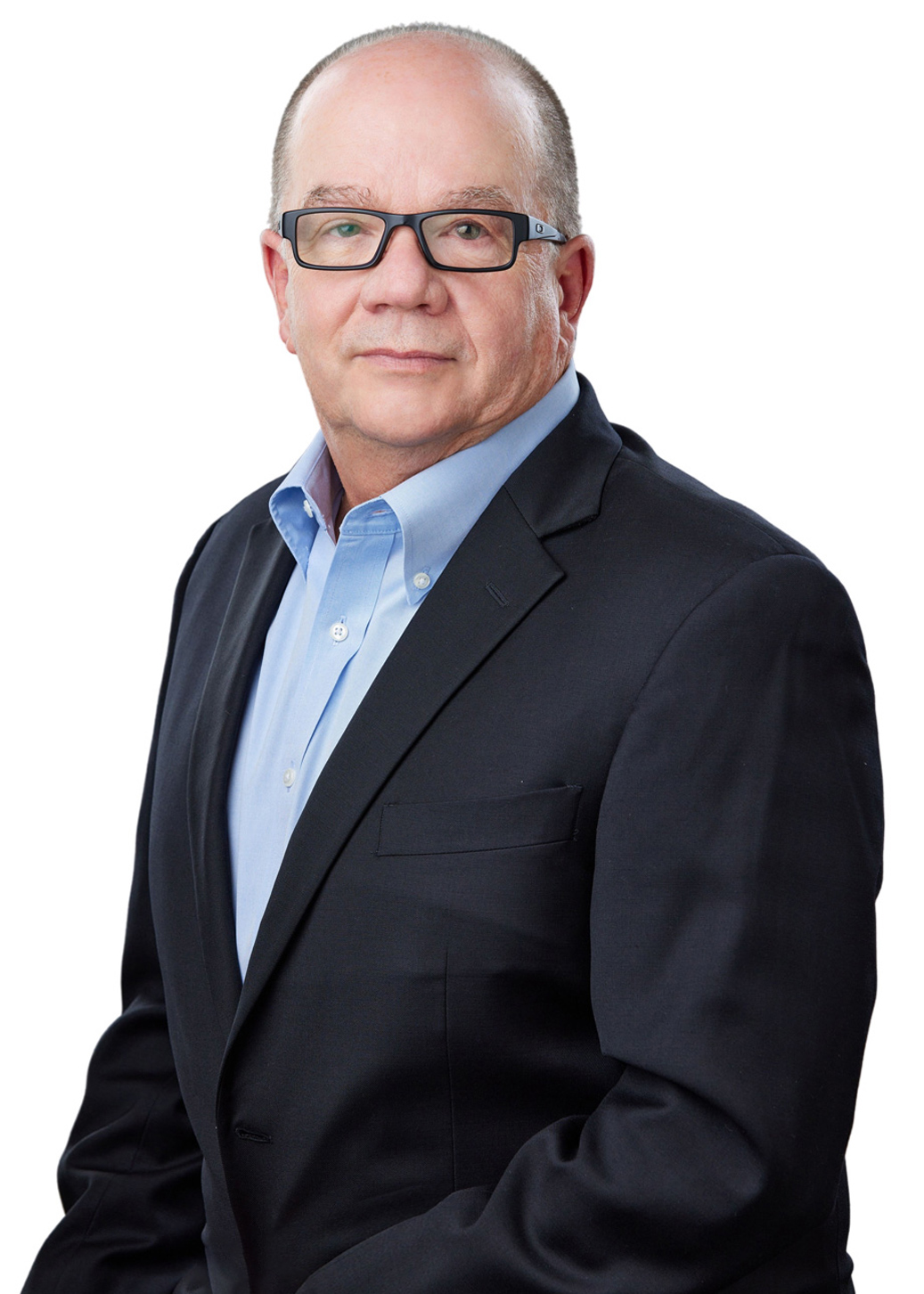 Kelly Jones joined MaxLinear as Vice President of Worldwide Operations in October 2020. Prior to MaxLinear, Mr. Jones served as Senior Vice President of Global Operations for Microsemi Corporation since 2005. From 2000 to 2004 he was Senior Vice President and General Manager of Microsemi’s Analog Mixed-Signal Division. From 1984 to 1999 he served in various engineering, operations, marketing, and sales positions for Silicon General-Linfinity Microelectronics. Mr. Jones was a product-test engineer at Motorola Semiconductor from 1980 to 1983.

Mr. Jones holds a BSEE degree from the University of Illinois in Champaign-Urbana, Illinois. 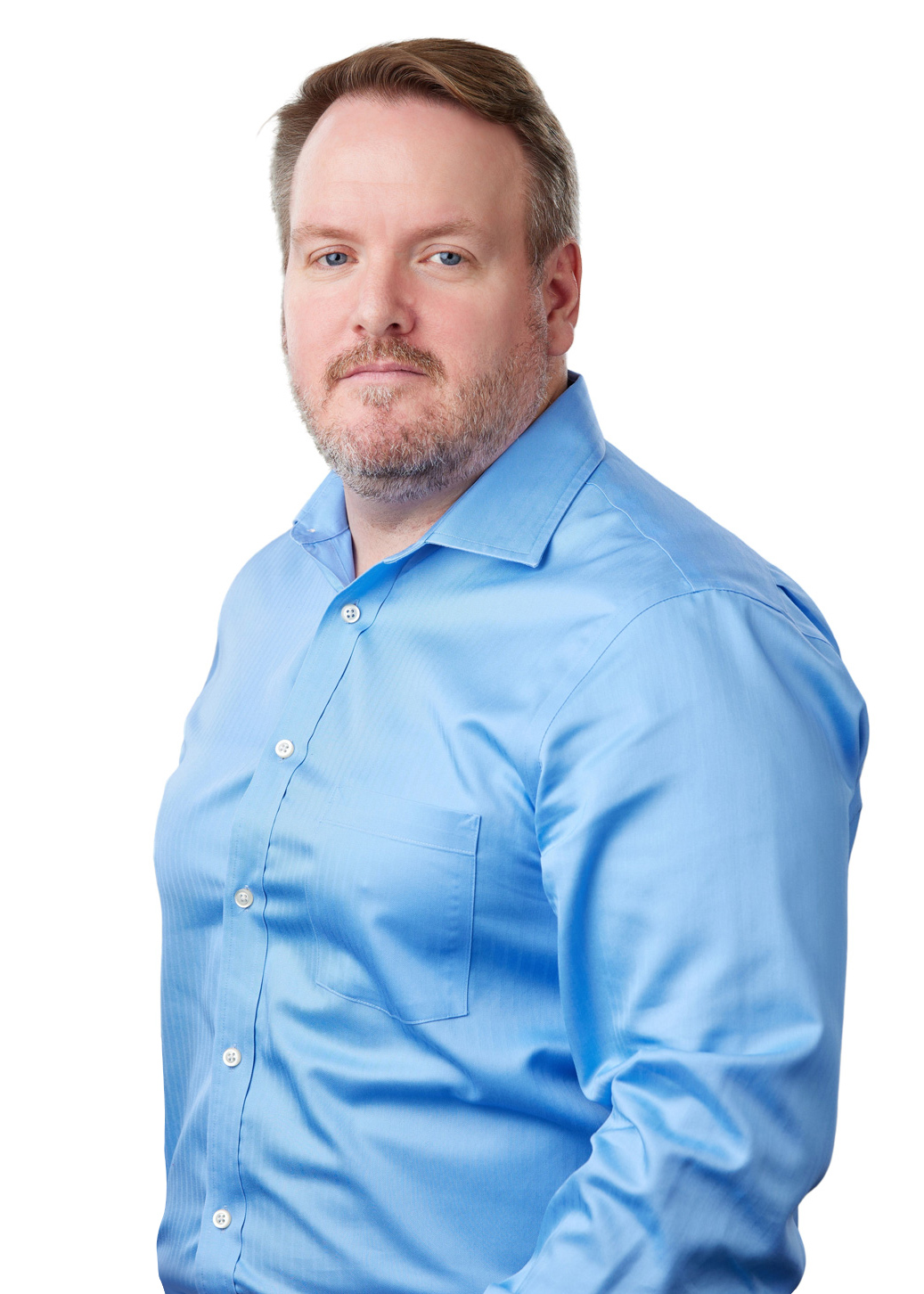 James Lougheed was appointed Vice President of Marketing, High Performance Analog, in May 2017, following the acquisition of Exar Corporation by MaxLinear. From 2008 to 2017, Mr. Lougheed served in multiple senior leadership roles at Exar Corporation, including Sr Vice President of Global Sales & Marketing. Mr. Lougheed brings over 20 years of experience in the electronic industry, spanning sales and marketing of analog and mixed-signal semiconductors, electronic systems, and component distribution. Prior to Exar, he also held sales and marketing responsibilities at Cirrus Logic, Apexone Microelectronics, and Future Electronics.

Mr. Lougheed received an associate degree in electrical and electronic engineering, a postgraduate certificate in management, and a M.B.A from the University of Southern Queensland, Australia. 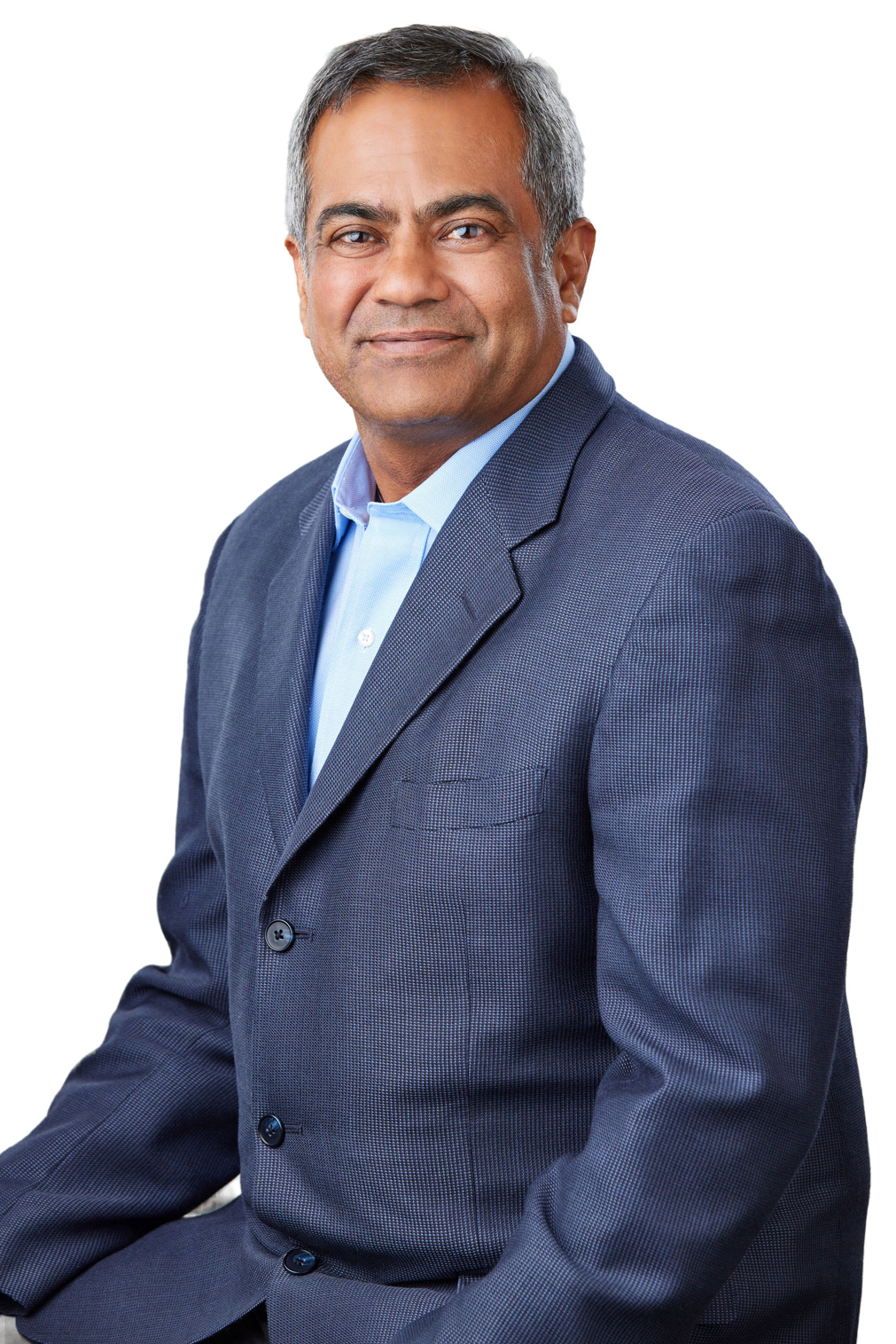 Dr. Reddy received a B. Tech degree from the Indian Institute of Technology, Madras, India, and an M.S. and Ph.D. in Electrical Engineering from the University of California, Santa Barbara. 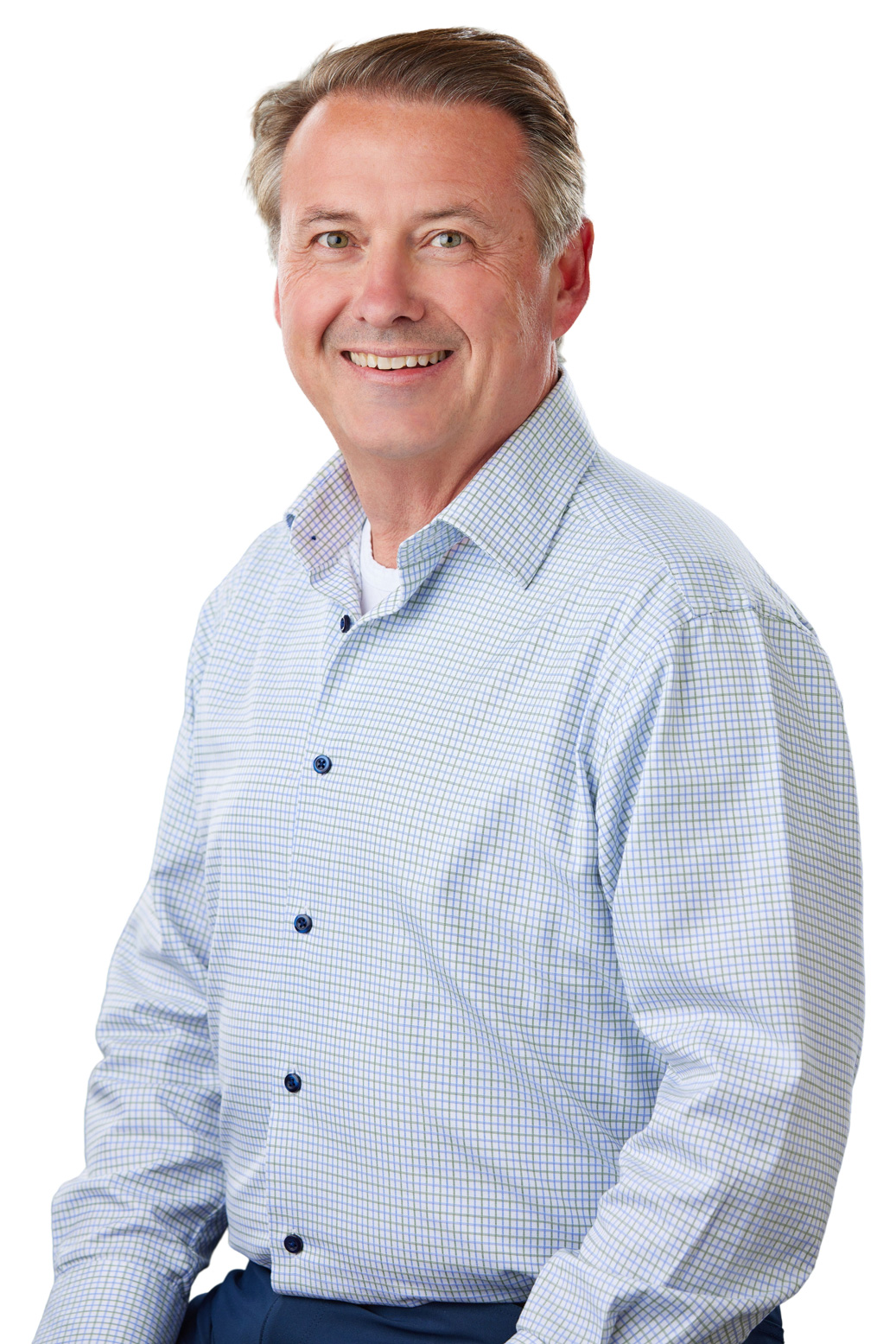 Mr. Torgerson received a BSEE degree from the University of Alabama, Huntsville and an MBA from University of New York, Stonybrook. 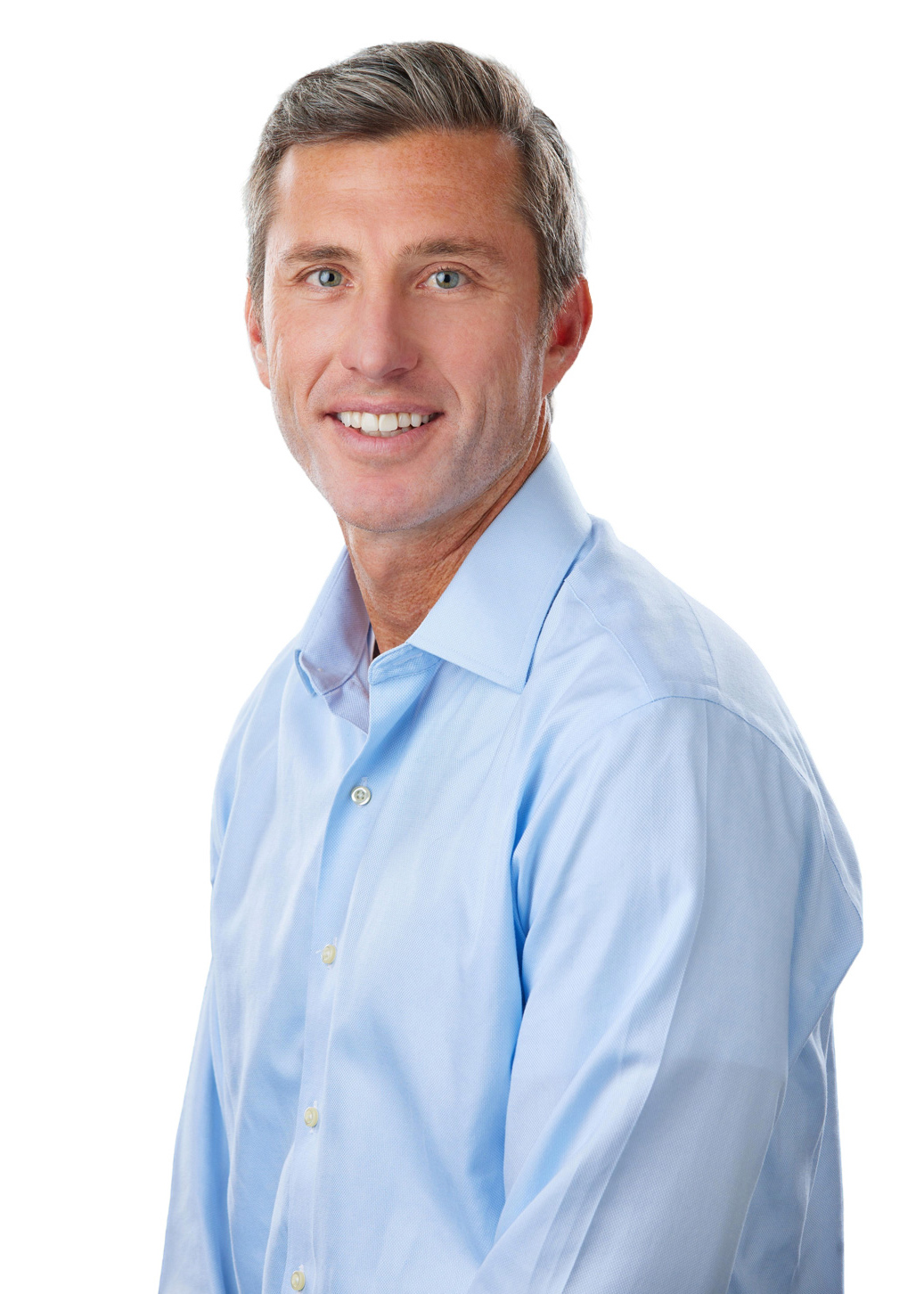 Brendan Walsh joined MaxLinear in 2004 as Vice President of Business Development. Since September 2014, he has served as Vice President of Product Line Marketing, Infrastructure Group. Prior to MaxLinear, Mr. Walsh was the Director of Business Development and Venture Investment in the Corporate Mergers and Acquisitions Department of Philips Electronics N.V., an electronics company. From August 1999 to October 2000, he served as a strategic investment manager for Hikari Tsushin Inc., a retailer of mobile devices and venture capital firm focusing on mobile technologies.

MaxLinear is committed to 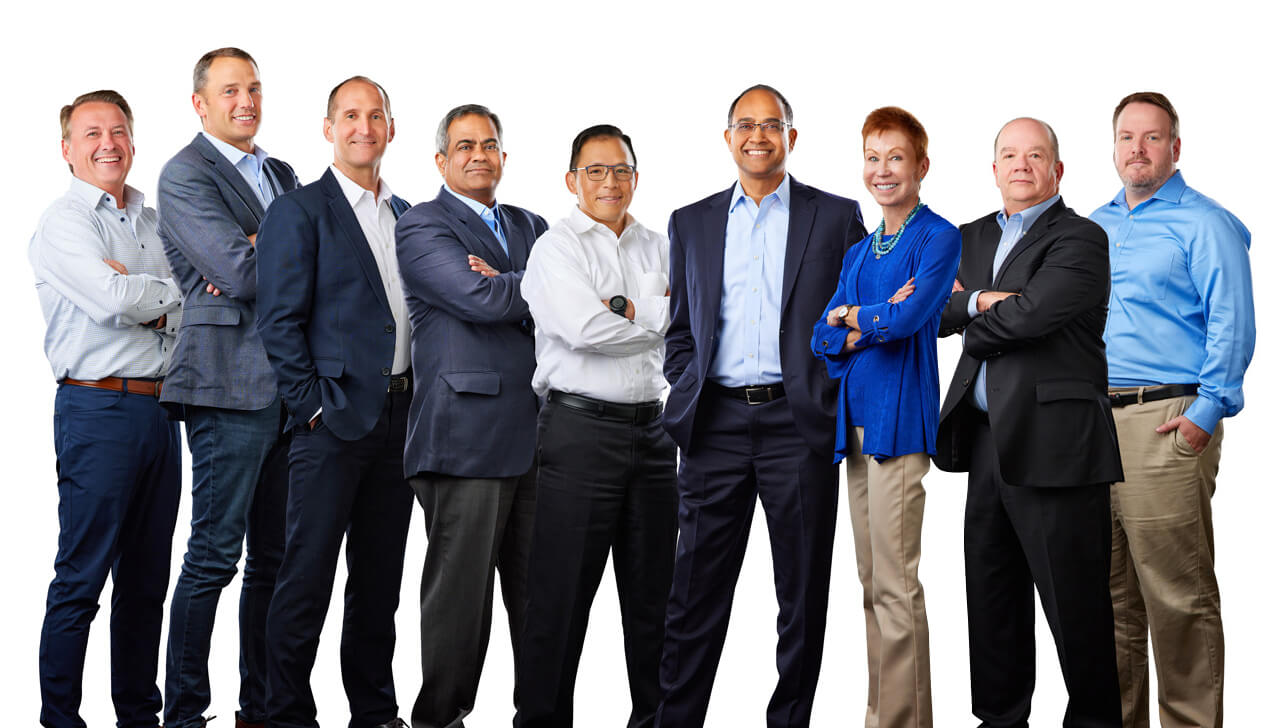 Find your future with us.

Join the MaxLinear team and help shape the future of networking and communications technology.