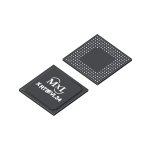 Building on Exar's heritage of delivering market-proven silicon solutions, the Company is capitalizing on its already established functional element devices: Line Interface Unit (LIU), framers, etc., and is combining them into one highly integrated product. The XRT86VL38 and XRT86VL34 greatly reduce board space requirements. They are targeted at telecommunications equipment including SONET/SDH and T1/E1/J1 multiplexers, digital cross-connect systems, wireless base stations, routers among others.

The XRT86VL34 is offered in a four-channel version incorporating a T1/E1 (1.544 Mbit/s or 2.048 Mbt/s) framer and a LIU per channel. Each of the framers has its own framing synchronizer and transmit-receive slip buffers. The slip buffers can be independently enabled or disabled as required. Each framer also contains a transmit and overhead data input port, which permits data line terminal equipment direct access to the out-bound T1/E1/J1 frames. The device has a flexible microprocessor interface for easy configuration, control, and status monitoring. Furthermore, the device supports Channel Associated Signaling (CAS), Common Channel Signaling (CCS), supports ISDN primary Rate Interface (ISDN PRI) signaling and has three integrated HDLC Controllers with two 96-byte transmit HDLC buffers and two 96-byte receive buffers per channel. In addition, the XRT86VL34 includes a PRBS, QRSS and network loop code generator/receiver. It also detects OOF, LOF, LOS errors and COFA conditions.

Exar's R³ Technology™ (Reconfigurable, Relayless Redundancy) delivers key benefits to customers designing T1/E1/J1 interface cards. The devices are Reconfigurable with integrated termination supporting all common T1/E1/J1 line impedances enabling customers to build one board with a single bill-of-materials. (Conventional approaches require fixed settings - T1, or E1, or J1, forcing customers to estimate both market needs, and choose device settings before manufacturing.) Also, the series employs Relayless Redundancy eliminating the need for external relays for 1:1 and 1+1 applications by establishing a back-up channel that can be brought on-line in the event of failure.

Register for a myMxL account or Login to myMxL to view all Technical Documentation & Design Tools.

The -F suffix indicates ROHS / Green compliance:
https://www.exar.com/quality-assurance-and-reliability/lead-free-program
The best way to determine this is to go to maxlinear.com and type the part into the search function. At or near the top of the results you should see something that looks like: 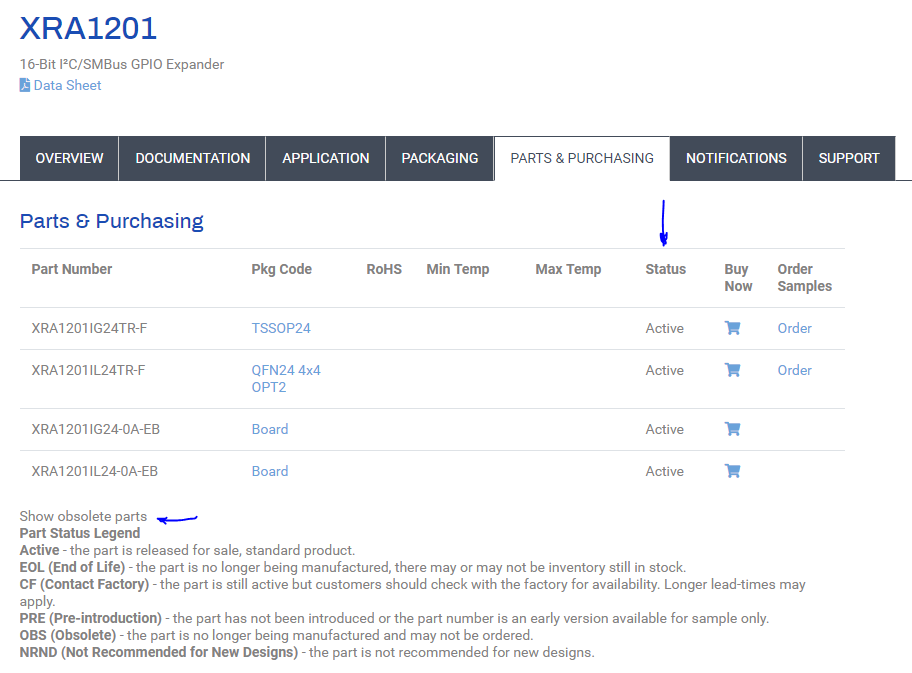 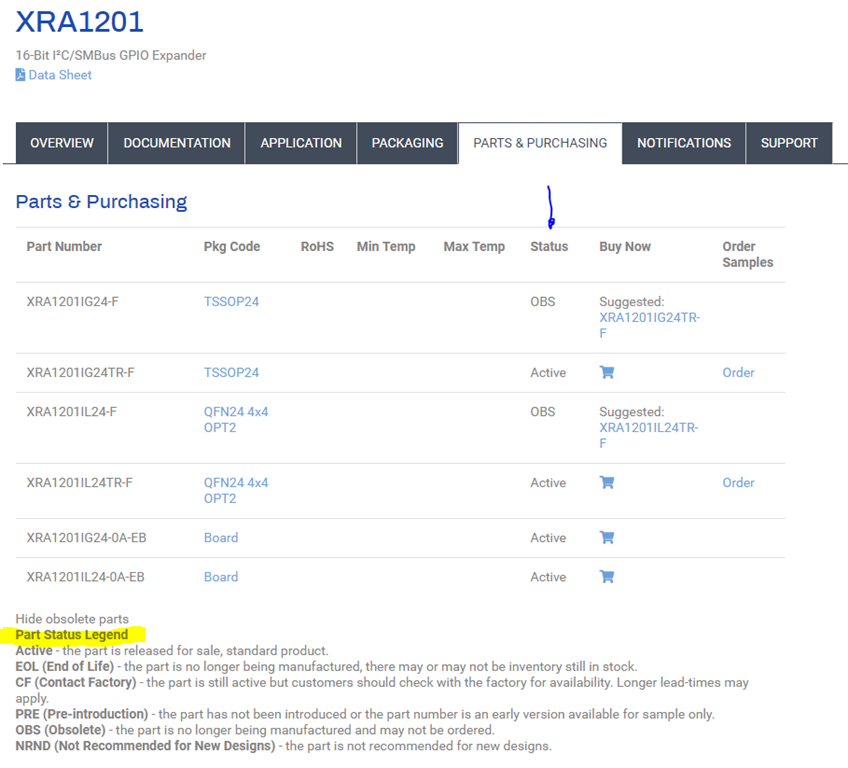 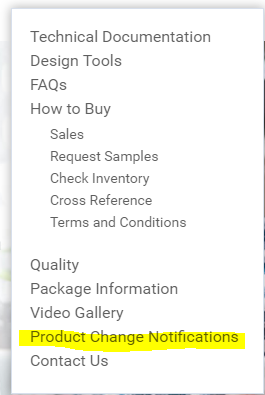